On Friday December eighth 2012, at outside the line studio here in Medford on seventy Colby street at nine thirty a few staff and clients went to Tufts University radio station WMFO 91.5 to be on the radio including me. We played all kinds of different  songs and later we had a special announcement.  A few minutes later we all had went back to outside the lines studio at eleven am.
Posted by Outside the Lines Studio at 10:41 AM No comments:

what happens at outside the lines

On Monday December twenty-sixtieths 2012, at a building in Medford called outside the line studio on seventy Colby street all of the clients and all of the staff people too was seeing a great movie it were called the Wedding and.  The rest of the staff and clients went to cooking group and then after lunch we had a band
Posted by Outside the Lines Studio at 11:34 AM No comments:

On Friday December twenty-first 2012, at outside the line studio in Medford on seventy Colby street   some of the clients and staff people went up to the radio station at Tuft University and spoke live on the radio.  Back at outside the line studio"s some clients and staff people went in the kitchen to have cooking group.  Everyday when a person comes into outside the lines studio he or she would see this Bigfoot creature standing eight feet tall high up on a great big book case the great Bigfoot creature wold be  staring at you with both of his eyes .  It looked like two laser beams was going to shoot from both  of his a eye sockets.  and into  a person gut but another person sees this and he get his great big shield and he put his great big shield in to the laser shielding the guy from the Bigfoot creature laser beam.  Then the  great Bigfoot creature becomes stiff as a board from his own laser beam.  And the Bigfoot creature stands there today stiff as a board from his own laser beam.
Posted by Outside the Lines Studio at 7:53 AM No comments:

On Friday afternoon at one o"clock a few staff and clients too had rode to J.P licks in Somerville.  So  they had went out side in the parking lot to load in to the mini van and then we all had rode to J.P. licks.  A half of an hour later when we all were at J.P. licks we had got out of the mini van and then we had went in to a restaurant called JP. licks.  Inside J.P. licks all of the clients that went to JP. licks had ordered some ice cream.  At JP. lick they had different ice creams like chocolate, vanilla, pistachio, coffee, mocha mint chunk, and other flavors too and a few clients painting was hanged up on the wal at the right side of the restaurant and there wer about ten paintings on the wall at JP. licks. so each client had went to the counter to order their own kind of ice cream then we had ate our own bowl of ice cream at a table in J.P. licks restaurant.   We all had talked a while then when we had finish our bowl of ice cream we had left the restaurant.  So we all had opened the glass door and then we had walked to the mini van and then rode back to outside the line studio in Medford.  In a half of an our later when we were all back at outside the line studio we all had got out of the mini van and then went inside the outside the line building.  At three every body went to their house.

Posted by Outside the Lines Studio at 9:12 AM No comments:

at the halloween party at outside the line 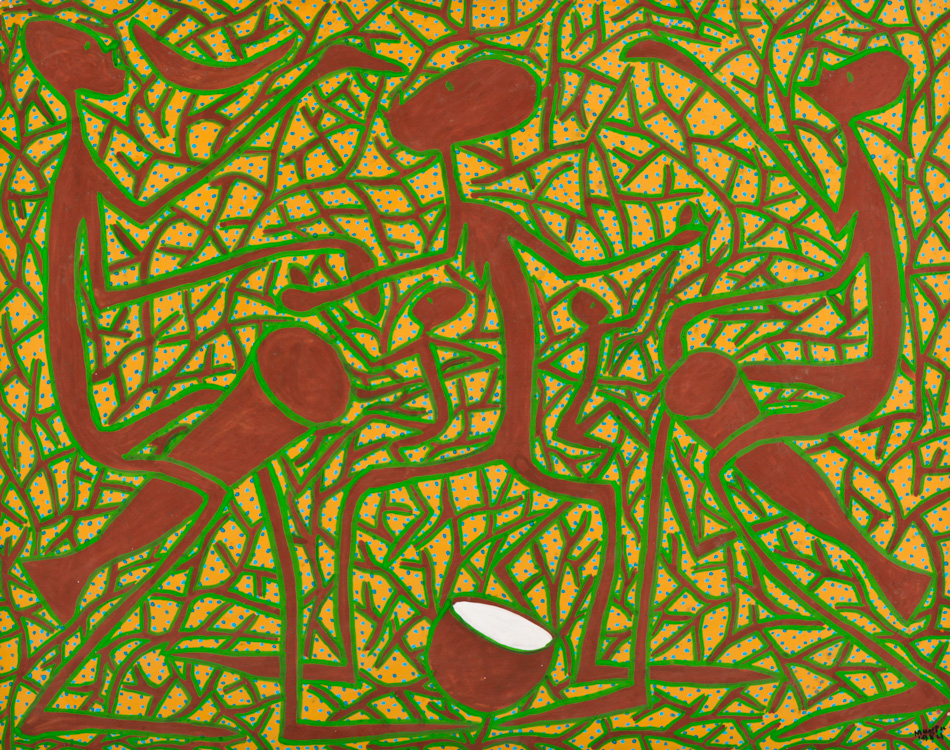 here at the outside the line studio in Medford all of the clients and staff people were out for a walk on a very, very, warm snnny day.  Suddenly a client had spotted six magic lamps on the ground and the client that had spotterrd the magic lamps on the ground said hey you guys come here to help me to pick these magic lamps up so they had said ok.  So they had picked up the magic lamps.  But when they had picked up those magic lamps they were all dirty so they washed and then they had rubbed the bottle and then a lot of smoke were coning up and out from te botle and do yo no what had appeared but a magic Genny.  So the Genny had said I grant you three wishes one client had wish for a new motor scooter, another client h ad wished for a new boat, but the third client had wished for every body to be happy and heather for the new year.


by George Russo
Posted by Outside the Lines Studio at 8:42 AM No comments:

On Wednesday December twelve 2012, at outside the line studio in Medford at a building on seventy Colby street all of the staff and clients are righting some Christmas cards and coloring Christmas pictures too and listening to Christmas music.  Some clients had a cooking group with and some crated puppet and dummies too a staff person would asked some clients to paint or if they want to create some puppets.
Posted by Outside the Lines Studio at 9:57 AM No comments:

On Monday December tenth 2012 some clients had pitched in and done a great big wide mural they would add a few shapes to the mural like squares, rectangle and circles made out of sticky paper and the  clients would add the shapes to the mural and a client would even add a few paintings to the great big wide mural too.  Some clients heard music on the laptop computer some clients would have cooking  group  with a few staff people in the kitchen and a staff would even make a dream pillow with mugwort, lavender, chamomile, buckwheat and millet, for soothing dreams too.  At two thirty their are a few guys that plays differee instruments that comes in to out side the line studio and they would play music
Posted by Outside the Lines Studio at 11:43 AM No comments:

Email ThisBlogThis!Share to TwitterShare to FacebookShare to Pinterest
Wednesday December fifth 2012, at one o:clock in the afternoon a staff person had pushed me out to the mini van that was in the parking lot.  So on the mini van were a few staff people and clients that was riding to the Tufts University campus,  At the Tufts University campus me, Alice, Nicole and a vollenteer name Meridith we had sold three paintings three Christmas wreaths and some Christmas cards too I had taken video the art and craft sale on the Tuft University campus.  A few minutes had past untiil it was two thirty and a female staff person named Elise came in to the Tufts University campus to get me and then she had wheeled me outside to the mini van that was in the parking lot.  But before Elise, could push me outout to thhe mini van.
I had took my kodak camera that was around my neck and thhen I had videoed me, Elise, and Meridith, going out to the mini van.
Laater on when everbody was in the outside the line building we had left
Posted by Outside the Lines Studio at 10:15 AM No comments: